The City of ANSA McAL was unveiled yesterday at the Hyatt Regency Trinidad as the company hosted its 85th annual shareholders’ meeting and first-ever group expo featuring exclusive deals and benefits to the company’s shareholders. 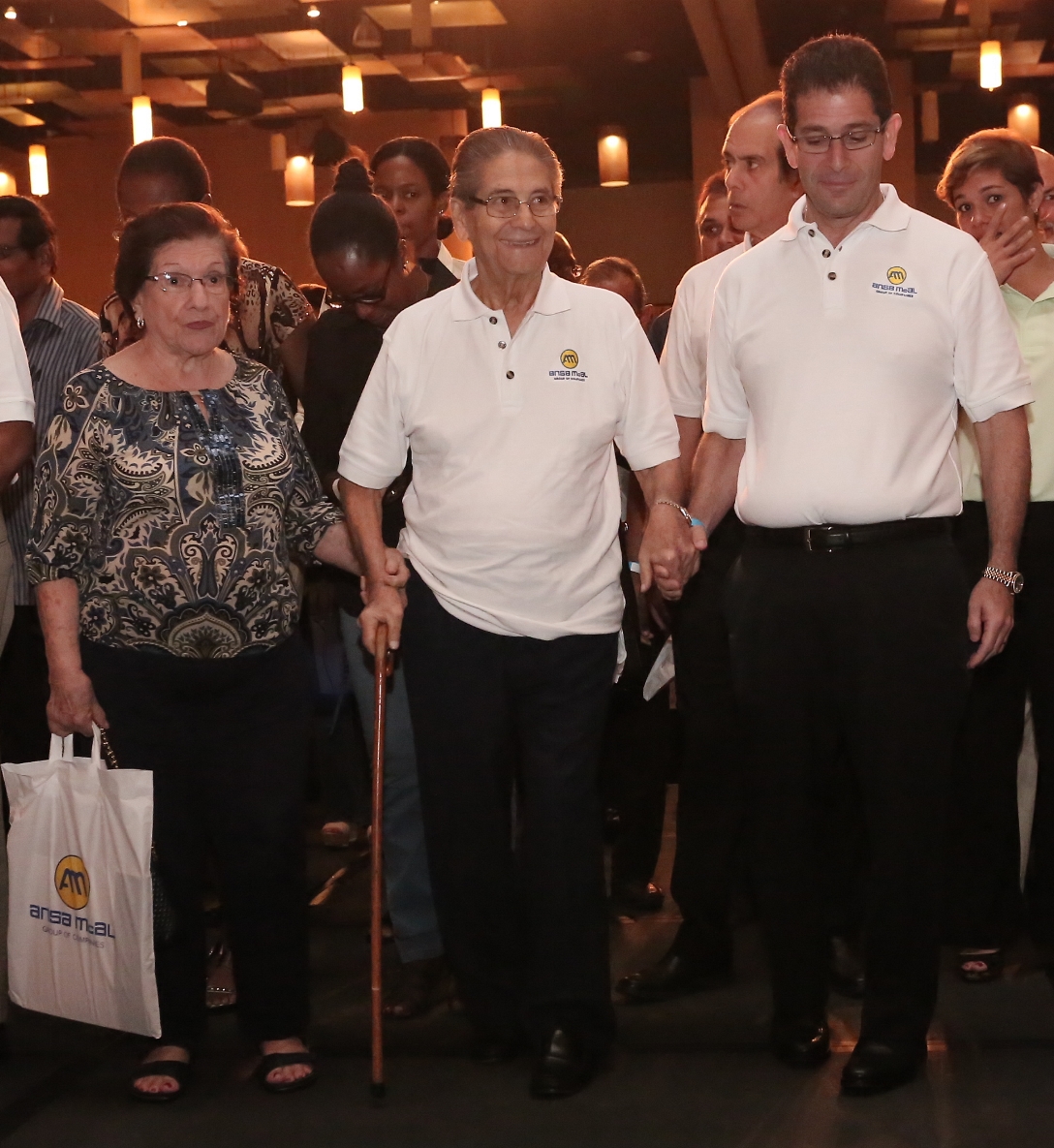 The expo featured booths from the eight sectors of the ANSA McAL Group which include the automotive, beverage, distribution, financial services, manufacturing, media, retail and services sectors. Among the companies on display was Carib Brewery which offered shareholders coupons to be used at select retail outlets where the company’s beverages are sold.

At the Standard Distributors Ltd booth, shareholders could register for discounts on items of furniture at Standard branches throughout the country.

The Guardian Media Ltd booth saw shareholders flocking to meet CNC3 television personalities Sampson Nanton and Hema Ramkissoon and to register for a year’s free subscription to the Digital Guardian edition. ANSA Merchant Bank Ltd and TATIL were also present with special deals and rewards for shareholders interested in vehicle financing, mortgages, and property loans among other things.

Speaking to the Sunday Guardian at the ANSA Automotive booth, the group’s chairman and chief executive A Norman Sabga explained the decision to host the expo was made in order to “let the shareholders see how diverse the company is, to understand the product range, to see how we are investing their money, and to see what the future has in store for them.”

Earlier on at the annual general meeting (AGM), Sabga outlined some of the highlights of the company’s 2013 financial performance which included an asset base of $12.2 billion, total revenues of $6.2 billion and a record profit before taxation of $1.1 billion. In a video presentation shown during the AGM, group chief operating officer Gerry C Brooks said ANSA McAL’s financial growth has been significant over the last decade. Between 2003 and 2004 its share price was less than $20, whereas today it stands at $66.

Speaking about the diverse and performance-driven nature of the company, Sabga said he did not believe that there was any other share in T&T over the last 20 years that had generated the returns that ANSA McAL had. He assured shareholders that they would continue to receive fair returns and growth on their investments. A shareholder passes by pierrot grenade in an outfit made out of Guardian newspaper during the ANSA McAL Limited annual shareholder meeting and group expo held at the Regency Ballroom (HYATT, Wrightson Road, Port of Spain). An AMCO employee gives out samples to shareholders during the group expo on Saturday 05th July, 2014.